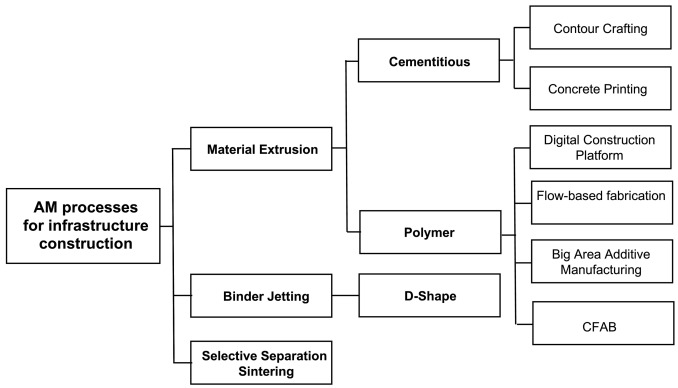 The evolution of concrete work has been gradual, but it is a continual process. In the early years of the industry, the Nabataean traders used concrete to build their small empire in Syria and Jordan. It was the first time that people learned to use concrete in a fluid form underwater. Their innovations evolved into building kilns and underground cisterns. The tamping process allowed for a bond between the cement paste.

The first people used concrete in their structures, and generations after learned to use it for building materials. The first concrete was made out of limestone, and it was the only material that was available. Then, the ancient peoples used it to improve their infrastructure. With these discoveries, subsequent generations built on the knowledge. In the industrial age, spontaneous combustion produced natural cement, which was the basis for modern-day cement. But, these developments are not limited to the industrial age.

Today, the evolution of commercial concrete work has taken many forms, with varying strengths and finishes. Throughout the years, the technology behind commercial concrete has developed tremendously. The construction industry has seen a steady increase in the quality of concrete over the past decade. In addition to being more efficient, concrete forms and systems have also improved, allowing for high-quality, large-scale placement. It has been the foundation of most construction for many centuries.

No comments to show.